GET A FREE QUOTE

Searching For The "Best Electrical Contractor Near Me"?

We are a top-rated commercial and residential electrician in Fullerton, Pennsylvania. If you are looking to hire the best Fullerton electrician then look no further than Estevez Electric. Call today at (484) 838-2763.

If you have been searching for a reliable electrician in Fullerton, PA then we are the perfect company for you. At Estevez Electric, we take great pride in the fact that every single member of our team is trained and certified. That’s why you can rely on us for 24/7 Fullerton electrician services – whether it be an emergency fix or simply new installation work! We’ll make sure your home stays running smoothly by providing reliable solutions backed up with professional service at all times.

Estevez Electric is a premier electrical service company that offers home improvement projects to residents in Fullerton, PA. They are proud of their highly trained, experienced electricians backed by a reputable and experienced company providing high-quality work at competitive prices. Your home is important to you and we understand the importance of keeping it safe. We’re happy that so many people value their safety, which is why our team provides annual inspections as well as electrical safety upgrades like carbon monoxide detectors, fuse boxes, or lighting receptacles.

Talk To An Expert Today!

What Our Fullerton Clients Are Saying

Mark Wagner
I had no power to my water heater. I called Chris and he came out within 20 minutes on a Sunday and figured out my problem and restored power. Also gave me a very reasonable estimate to have my ancient fuse box switched to a breaker box. Chris was awesome and will definitely use him again

Ron Clare
Chris was extremely professional and personable. He arrived on time, investigated the problem, explained my options and made repairs.

Russell Bronowicki
Chris was on time , reliable and completed the job quickly and efficiently.. well done !!!

jay song
Great service will definitely use Christian. He is friendly and very knowledgeable.

Carolyn L.
I highly recommend Chris Estevez for any electrical work. Very professional and prompt at showing up and returning phone calls!
Google rating score: 5 of 5, based on 78 reviews.

Our Professional Electrical Services in Fullerton

We guarantee our work and strive for excellence in customer service by always putting our customers first. Keep your property, staff, and customers safe, call us today! (484) 838-2763

Our electrical technicians in Fullerton and the surrounding areas are ready to help you when your power goes out. We can offer an emergency call-out service, so if it’s an inconvenient time or day for us that doesn’t matter because our mission is to make sure your home is taken care of. Our fully trained electricians will ensure everything is working as expected with their thorough inspections.  So if you want an electrician in Allentown, PA or even a contractor who can repair your home’s electrical needs then don’t hesitate to get in touch with us. We will be more than happy to hear from you and offer professional advice that meets all of our clients’ demands! We offer the following residential electrical services in Fullerton, PA: 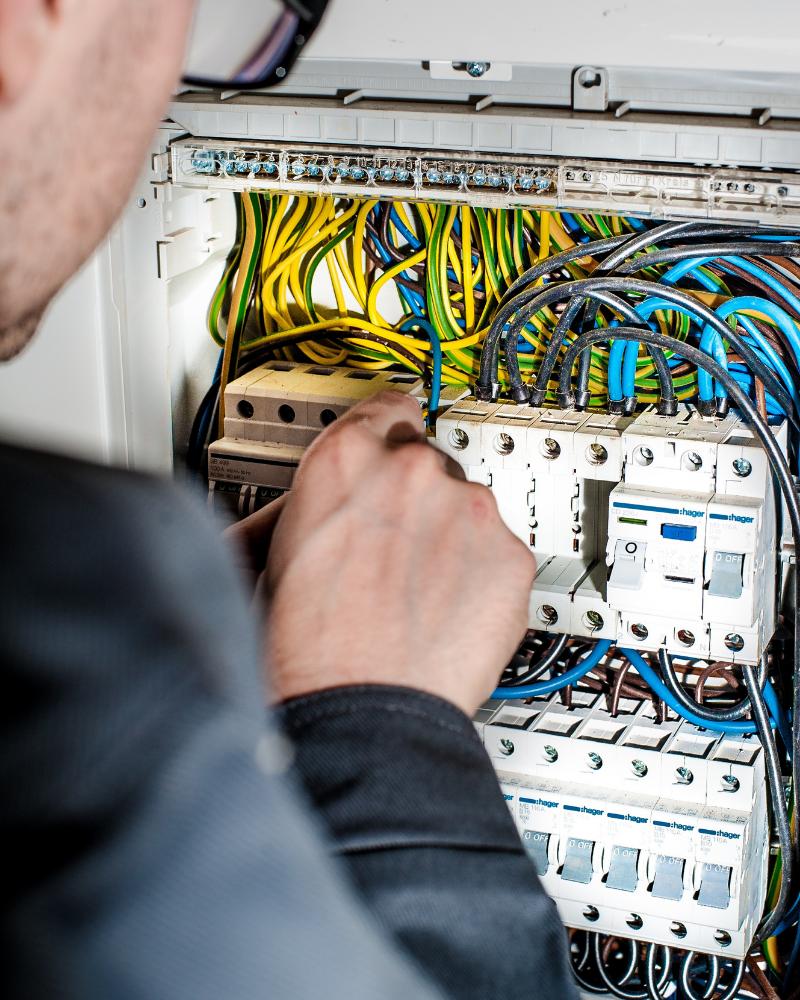 Estevez Electric is your reliable commercial electrical services provider. When you need an expert in the field, we are always at hand with fast response times and competitive pricing that will leave more money on hand for other important business needs like employee training or marketing initiatives; not to mention peace of mind knowing everything about our work including safety standards goes above board!

Your company’s success depends upon reliable power sources—we understand this responsibility well so don’t hesitate any longer when seeking assistance dealing with electrical issues affecting your business or commercial property.

Estevez Electric L.L.C. is located at 227 S Madison St, Allentown, Pennsylvania. From Lehigh Valley International Airport continue to PA-987 S. Then head west, and turn left. Next to slight right toward PA-987 S. Take US-22 W, Fullerton Ave, American Pkwy and Martin Luther King Jr Dr to S Jefferson St in Allentown. After that sharp right onto PA-987 S, and use the right lane to merge onto US-22 W via the ramp to Harrisburg. Then take the Fullerton Avenue exit, and keep right at the fork and merge onto Fullerton Ave. Next, continue onto N Front St, and turn right onto American Pkwy. At this point continue onto S 3rd St, and turn right onto Union St. Then keep left to continue on Martin Luther King Jr Dr. Continue on S Jefferson St. Take Union St to S Madison St. After that turn right onto S Jefferson St. Finally, turn left onto Union St. Turn left onto S Madison St, and Estevez Electric L.L.C. will be on the left.

Fullerton ( FUUL-ər-tən) is a city located in northern Orange County, California, United States. As of the 2020 census, the city had a total population of 143,617.Fullerton was founded in 1887. It secured the land on behalf of the Atchison, Topeka and Santa Fe Railway. Historically it was a center of agriculture, notably groves of Valencia oranges and other citrus crops; petroleum extraction; transportation; and manufacturing. It is home to numerous higher educational institutions, particularly California State University, Fullerton and Fullerton College. From the mid-1940s through the late 1990s, Fullerton was home to a large industrial base made up of aerospace contractors, canneries, paper products manufacturers, and is considered to be the birthplace of the electric guitar, due in large part to Leo Fender. The headquarters of Vons, which is owned by Albertsons, is located in Fullerton near the Fullerton–Anaheim line. == History == === Early history === Evidence of prehistoric animal habitation, such as saber-toothed cats and mammoths, is present in Ralph B. Clark Regional Park in the northwest of the city. Europeans first passed through the area in 1769 when Gaspar de Portolà led a Spanish expedition north to Monterey. From the description recorded in the diary of Father Juan Crespi, it seems likely that the party camped on July 29 near present-day Laguna Lake, in the Sunny Hills area.In 1837, the Fullerton area became part of Rancho San Juan Cajón de Santa Ana, granted to Juan Pacifico Ontiveros, a Spanish soldier. 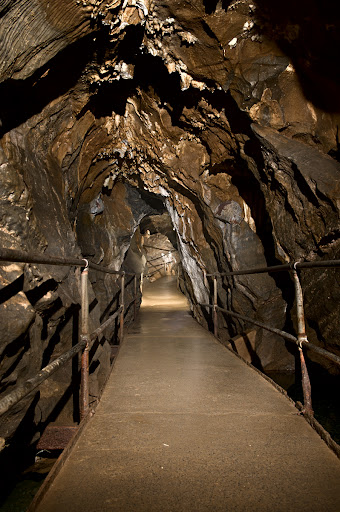 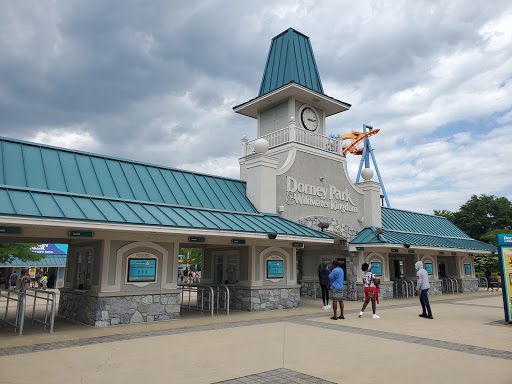 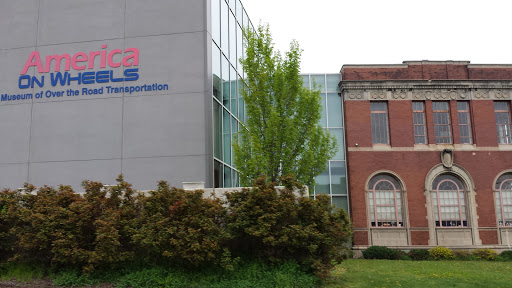 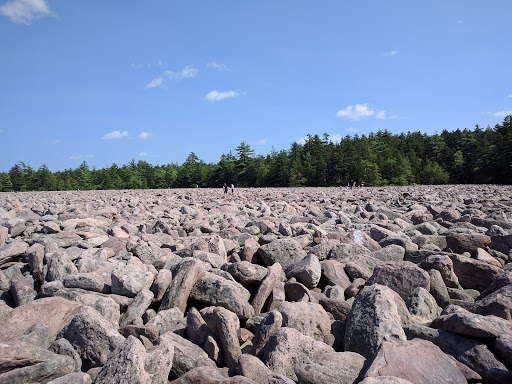 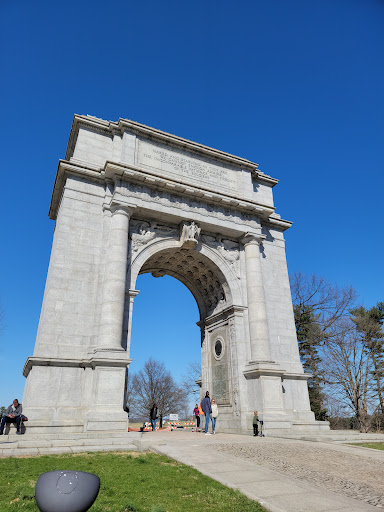 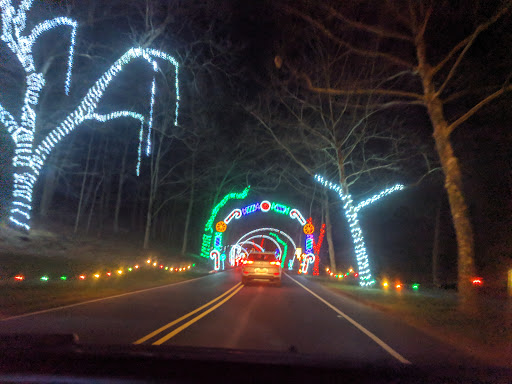 Lights in the Parkway 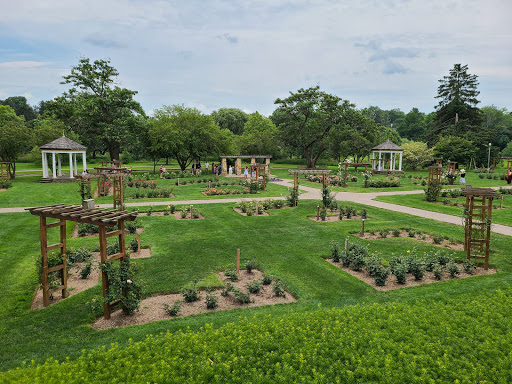 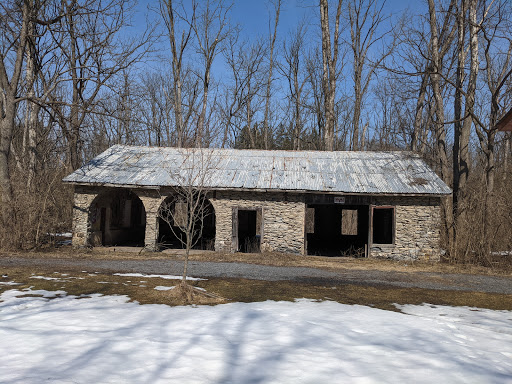 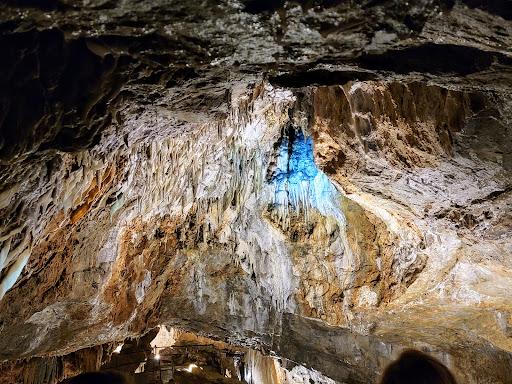 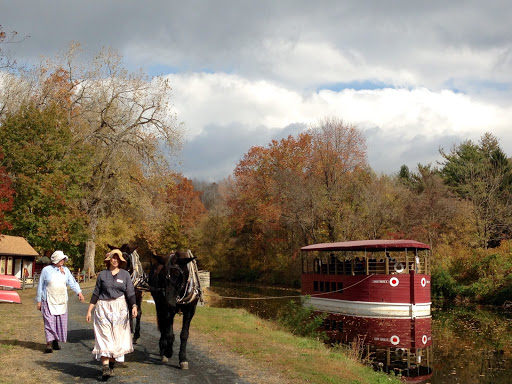 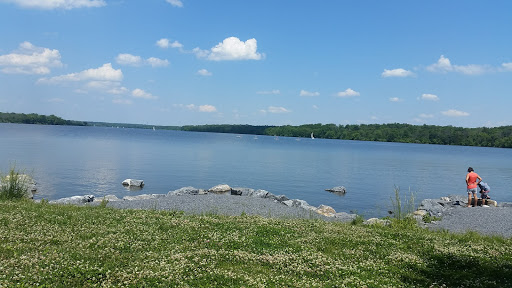 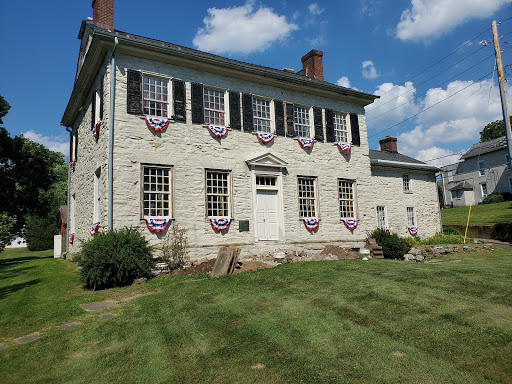 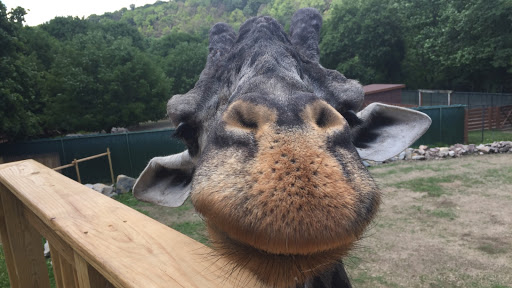 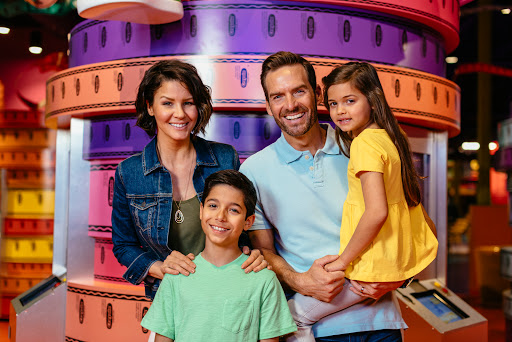 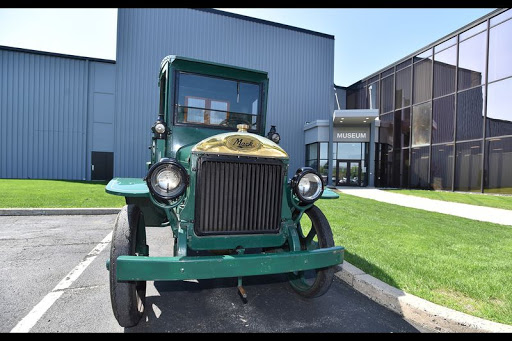 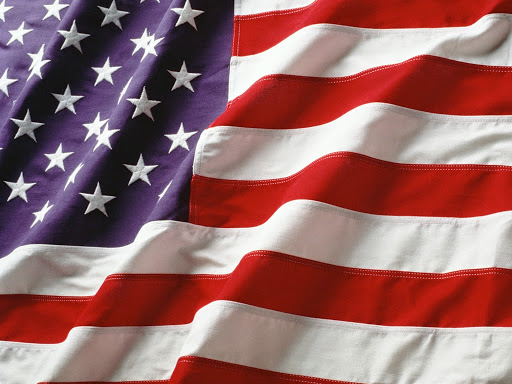 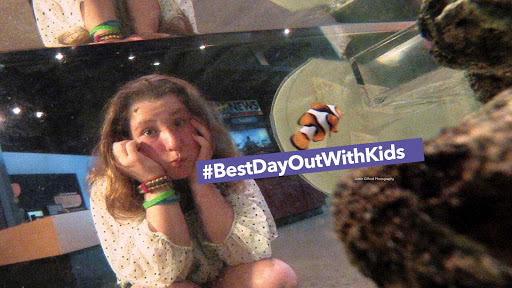 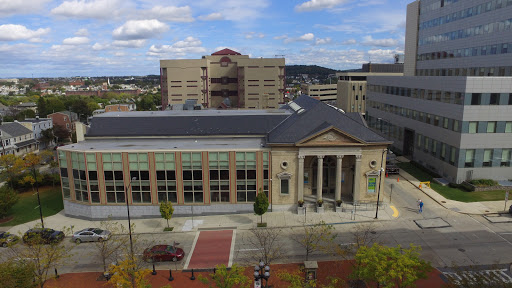